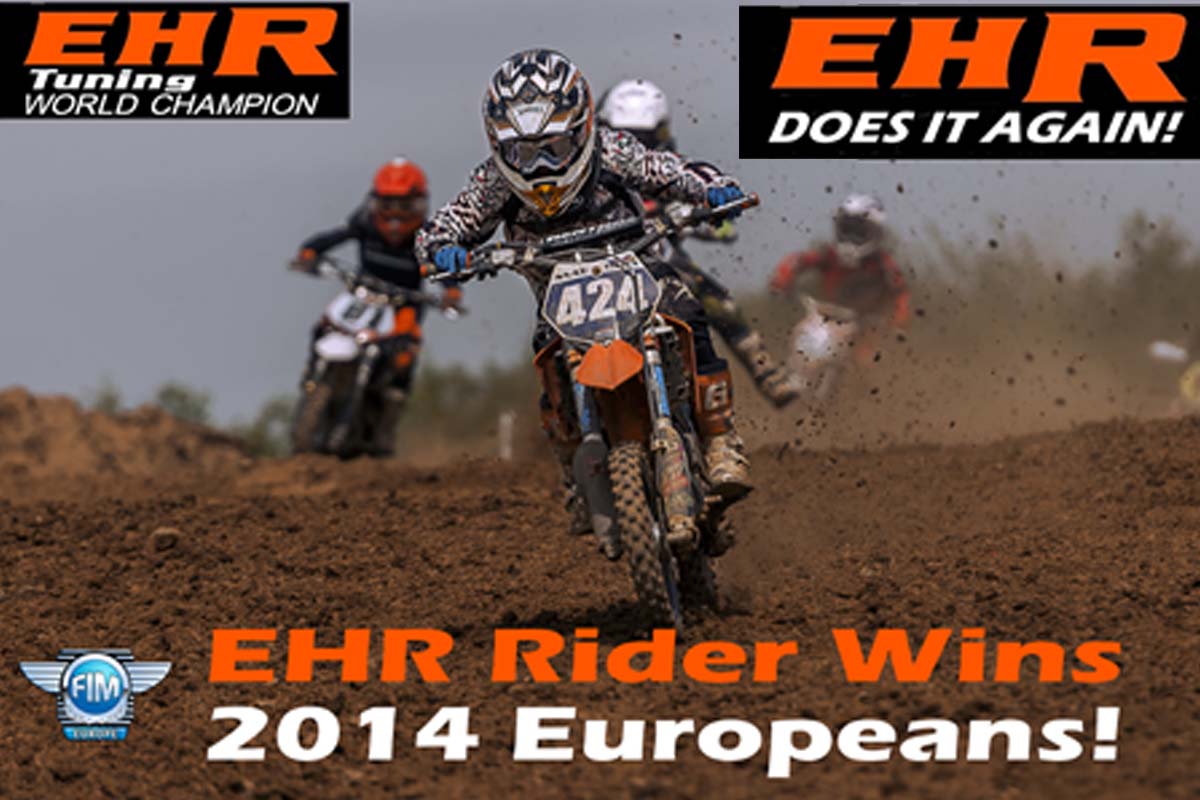 EHR Tuning has done it again, winning yet another major title! This time it was the 2014 FIM European Championship in the 65cc class!

The EMX65 FIM Finals took place last weekend on 12th/13th July 2014 in Finland on the sand circuit in Hyvinkaa. The young Russian EHR Tuning sponsored rider Nikita Kucherov took a well earned 2nd place in Race 1, and an impressive 1st in Race 2 to be crowned the EMX65 Champion! With a total of 47 points out of a potential maximum of 50, Kucherov beat his nearest rivals by 7 clear points. Swedish rider Noel Nilsson finishing in 2nd, and fellow Russian Maksim Kraev finishing in 3rd, both on 40 points each.

EHR’s World Champion Tuner – Eddy Van den Hoek was over joyed at the result although not surprised, saying “Nikita is an excellent rider, who came to EHR to increase the speed of his KTM 65. We modified the engine with the new EHR Direct Pressure Power Valve System and ran various tests to get the engine working better. Once we were happy with it, Nikita then took a two day journey by ship to Finland and won! It’s great news!” This latest European Championship win adds to an endless list of World, European & National Champions that have been tuned by EHR Tuning! 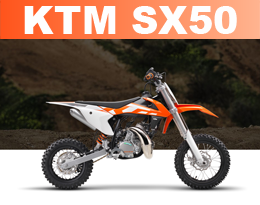 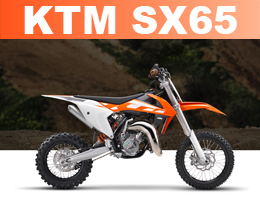 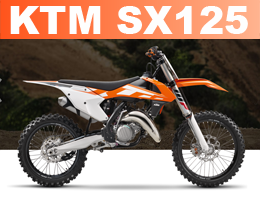